Short trip to Tunis is done and on my way home!

Minor scare with a bag left alone in our terminal and they moved everyone away, but luckily someone just forgot their bag.

Thanks for all the good luck messages! 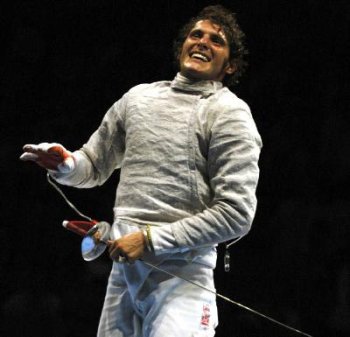 There is now a break in the season as we have reached the half-way point.   The next world cup is the begining of May in Madrid, Spain.   We will be competing next at a national competition in Portland, Oregon in April.